Gender issues between men and women have long been standing. For countless decades, women have struggled to rise to fulfill their roles as leaders and game changers. Even when, over time, names of women who have made huge changes in the communities they belong to have surfaced, gender-bias remains alive, breathing, and plaguing. 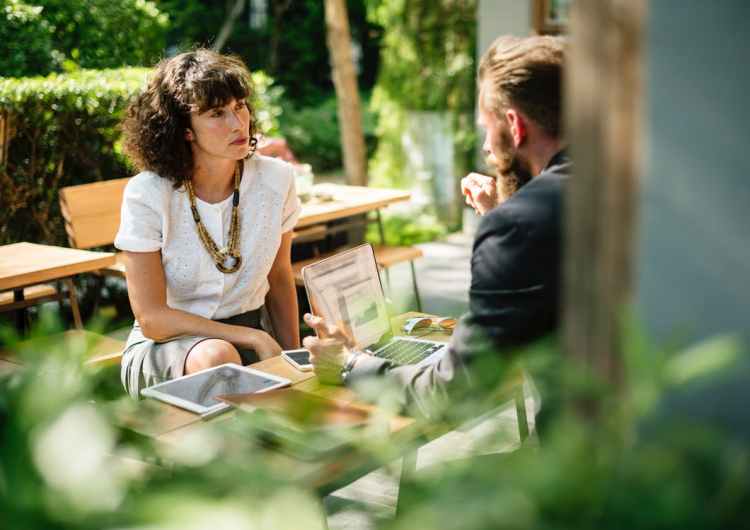 Despite the different work-related gender issues women, from anywhere around the world, face each day of their lives, the success of women leaders in the corporate world have made responding differences. In a world dominated largely by men, the tide is apparently shifting before everybody’s eyes. More and more people have come into realization how the female qualities impact and bring forth positive changes in businesses. While in the past it was nearly impossible for women to gain acceptance in business, now businesses need women beyond their nurturing skills. More are appreciating the different yet effective approach of the women in business on problem analysis and solving, creativeness and innovation, and their general drive to success.

The business landscape is still dominated by the male population, and there still are those started by women that have failed and have never been attempted to revive. However, survey suggests that in many large cities like Melbourne, women-owned businesses out survive those men-owned, from different industries. The staggering rates of success of women in the business world, with their unparalleled and unconventional approaches would make them equal to if not better entrepreneurs than men. Now how is that possible? Let’s check out why.

Gone are the old marketing ways where consumers are blindly being led to believe whatever companies want them to believe. Today, with the changes in mass media, social media and the availability of information at the hands of consumers, dumb marketing almost never works anymore.
Consumers are much wiser and appreciate authenticity in marketing more than ever. This is where women are good at — open and honest marketing. When consumers see honesty from your business, trusting becomes so much easier on the part of the consumers. Once trust is established, getting ahead in business is not a difficult task.

The choice and voice of consumers these days have taken their leverage over companies on a higher level. An unresolved or poorly resolved consumer issue can bring a whole company down in a short matter of time. The women’s connection skills come in handy in before such situations even arise. This is because of the natural instinct of women to listen first before acting on the problem; while men on the other hand, immediately act first to save what is left and then only listen after.

The less aggressive approach of women on so many ways makes them better negotiator. In negotiations they engage in, they do not bend things just to gain foothold over the situation. Women go for decisions where both or all parties gain advantages and win.

Any success that women gain in the business, they do not take all the credit to themselves. They boost the confidence in their employees by making them feel that their efforts and contributions are valued. This approach makes employees strive to do better and add in an extra dose of dedication in their work because they understand the implications of their actions.

Women value relationships and well-being more than the business

This point does not instigate that men do otherwise. It is just that women have the tendency to act based on these values before the business itself. They place importance of their families and relationships outside their work, creating a sense of balance and putting off grab effects of burn-out. Also, in terms of businesses, they are able to create a personal touch in dealing with both their employees and teams, and customer. Women put in a heart in their business, which gives them an advantage in their relationships with their clients.

Overall, what really makes women better entrepreneurs is their natural ability to adapt to the changes in the business scene. Today, consumers seek connection to businesses who provide them services and products. Trust is built on these things, when they are assured that the businesses are on their side. Women’s natural abilities to connect, and nurture are very handy tools in giving businesses a human touch that consumers crave for.

This is a guest article on The Bitter Business.

Gemma Reeves is a seasoned writer who enjoys creating helpful articles and interesting stories. She has worked with several clients across different industries such as advertising, online marketing, technology, healthcare, family matters, and more. She is also an aspiring entrepreneur who is engaged in assisting other aspiring entrepreneurs in finding the best office space for their business.

Check out her company here: FindMyWorkspace